Taking Over When Leaning-In Isn’t Enough

By: Carajane Moore, President and Partner of Hunt Big Sales - leading the company in strategic vision and implementation. 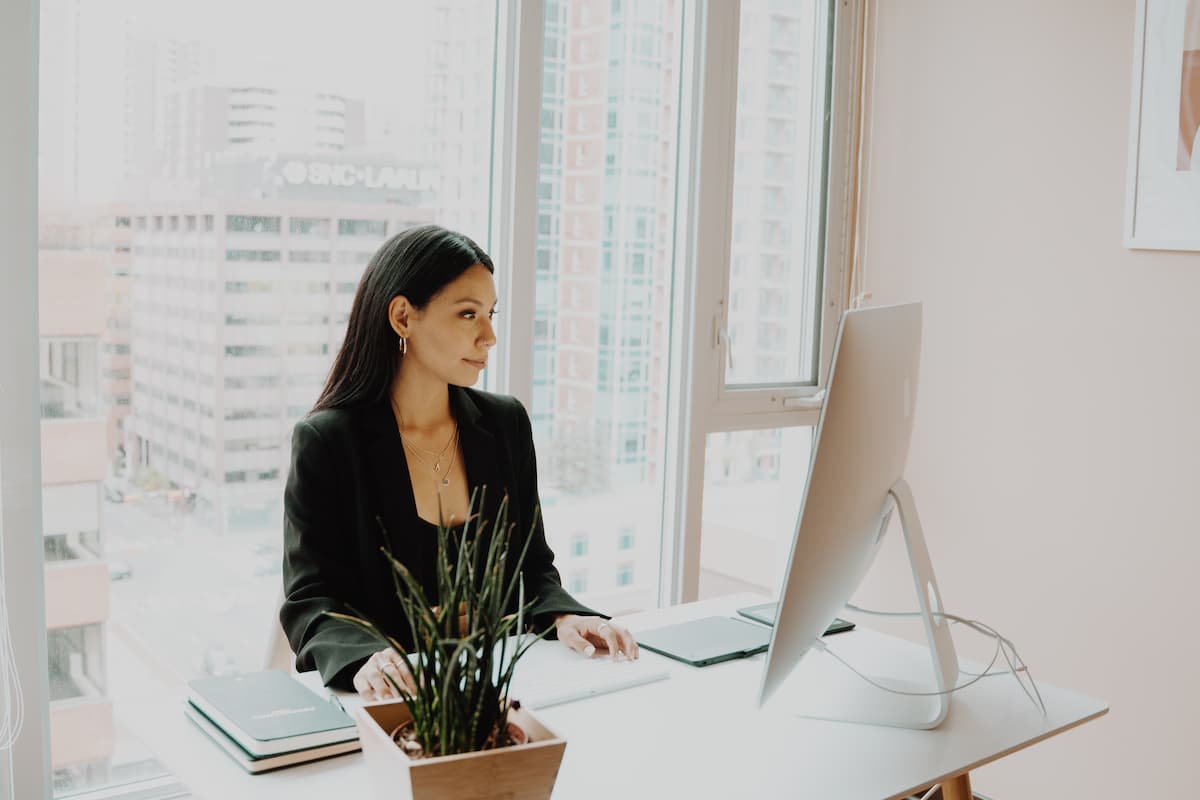 I took over our company in two rooms – one was a hospital room and the other a funeral home.

We were Irish triplets – my identical twin brothers, and me. They came first and eleven months later I followed – three babies, one year, Irish triplets. We grew up and eventually became business partners. Tom would generate interest and bring in opportunities. I would close the sales, structure the contracts, and make certain all the pieces of the business worked. Tim would be the lead consultant, fulfilling on our promises.

Great companies often fall apart, and ours was at riskonce Tom and Tim were taken out of the business – both within less than a year. Tim, without a single puff of smoke in his life, died of lung cancer. Tom’s epilepsy became uncontrollable, and he had to have brain-surgery. His ongoing issues with epilepsy have kept him disabled.

My business was now in free-fall. I was the only one leading the company, so by default, it was MY business. I had always been the machine behind the magic. The image of “The Great Oz” comes to mind when I think of my prior decade of work. I didn’t really want to be out in front – and I had taken care to not be. My company teaches companies how to grow rapidly by landing very large sales and doing it as a process. We are parts training, public speaking, publishing, and executive coaching. And, now I found myself being the face, brains, and hands of the company.

I was panicked and so alone. I was grieving, exhausted, and overwhelmed. But, I was fortunate to have taken a few steps that became powerful lessons for me:

1. Get a “personal board”
I called on three women who all owned businesses to serve as my “personal board.” One is great at marketing. One is great at vendor management. The last one is great at solving problems by holding the mirror up to me to “get my head right.” I talked to each one of them every week for months. At first, there was no structure. My business seemed out of control, and I was just firefighting. They were my calming friends and business strategists and tacticians. Over time, they have become my thinking partners for longer term goals and vision.

2. Don’t nibble the anchovy
The pieces of the business I had never wanted to be a part of were now all mine. I could not ease into the role of spokesperson or prime consultant. Our leads came from one job function and our money came from the other. I did not want either, but that’s when you eat the anchovy. I jumped into as many podcasts and speaking engagements as I could to generate new customers. I took over our current customers and became the lead consultant for them. Those were my anchovies to eat fast.

3. Own the room
I was now the brand and if I didn’t own that role in meetings and sales conversations, everyone would be waiting for the “real president” to show up. I’ll admit that there was a little bit of a “fake it ‘til you make it,” mindset. Not for long though. Owning the room is a choice I had to make, or the company would break. For our company, that meant that I had to contact each vendor, customer, prospect, and marketing partner personally and tell them our story. With that story came the pitch – our business’ successful future for our customers and how I would now be the person to count on to make it happen. There was no “I don’t know” or “we’ll have to see.” Owning the room means not only having the answer, but when challenged, you must be the answer.

I did not realize it at that time, but I understand now, that I had chosen three women to serve as my “personal board.” Why? I already had two men, my brothers, and our lifetime of experience to serve as great advisors– my personal board. Their counsel is always with me. The women I chose to serve as my new personal board brought me new insights. Each one of them had eaten the anchovy. We joked we had eaten a sea of anchovies each. Finally, the importance of owning the room. The confidence that is more than leaning-in in someone else’s room.

My “personal board” has helped me with so many questions, explaining the choices they made in running their businesses. Direct answers to direct questions are so hard to receive in this very politically-correct world. Maybe that is why I chose to have a “personal board” of people I knew would shoot straight, be unafraid to use the language of truth, and had only my best interests in mind.

Taking over was never my plan. But, now that I have, I’m not afraid of it. It is great to “have a seat at the table.” However, there are times where the table is all yours. That’s when you must take it, make it your own, and then make room for others at the table. 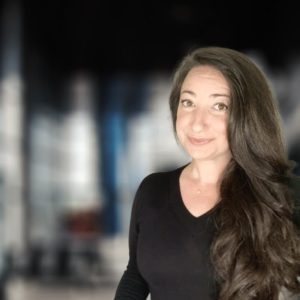 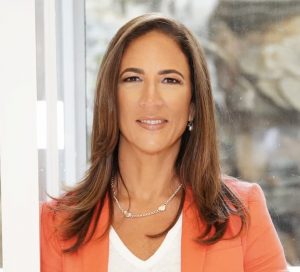 Being Intentional about Designing Your Career Path 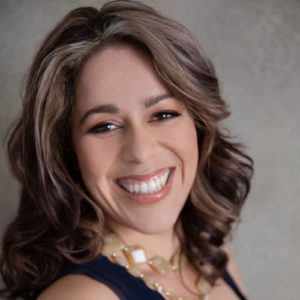 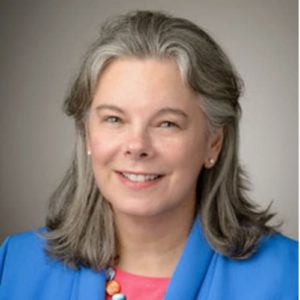 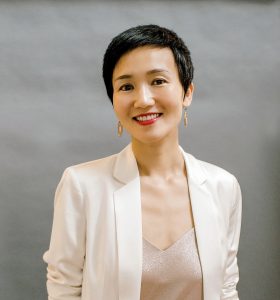