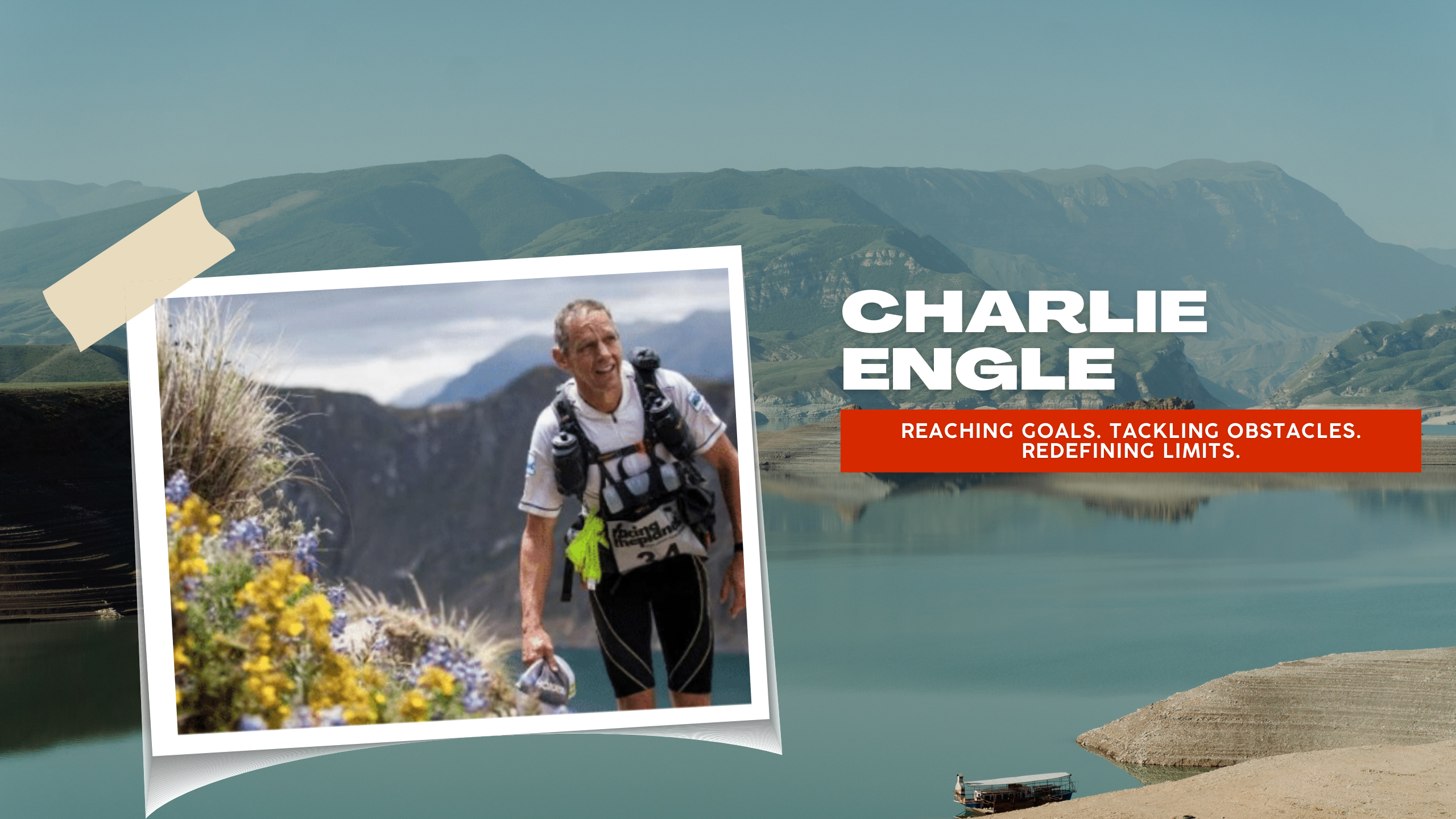 Register for this event

We all experience adversity. But limits are set to be redefined, obstacles are not roadblocks but opportunities for a better detour, and our past and current life circumstances do not control our future outcomes. Charlie Engle is a global ultra-endurance athlete and founder of the Global Adventure Series, one of the most ambitious expeditions in modern history, trekking from the lowest to the highest points on all seven continents.

He is also one of the most accomplished ultramarathon runners in the world, completing hundreds of races around the world. His incredible determination and athletic ability was profiled in the film, Running the Sahara, produced and narrated by Matt Damon. The documentary highlighted his historic, record-setting journey across the world’s largest desert, running nearly two marathons a day for 111 consecutive days, for a total of more than 4,500 miles. Charlie’s transcontinental run through deep sand and politically unstable countries remains one of the premier accomplishments in the ultra-endurance and adventure sports worlds. After crossing the Sahara and seeing the global water crisis firsthand, Charlie teamed up with Matt Damon to raise $6M and create H20Africa, which later became the global humanitarian organization, Water.org.

Charlie’s memoir, Running Man, became a bestseller shortly after it was published in 2016. While the book details his inspiring life story, it’s about more than just running. It’s about facing demons, overcoming impossible odds, keeping your sense of humor, and discovering the redemptive power of putting one foot in front of the other, even when you feel like you can’t keep going. His motivation to run and tackle extreme adventures stems from his battle with addiction to drugs and alcohol.

Charlie has been in recovery since July 23, 1992, and he credits a large part of his recovery to the purposeful devotion and emotional release he experiences while running.